The SNP's economic incompetence has led to fewer Scots in work 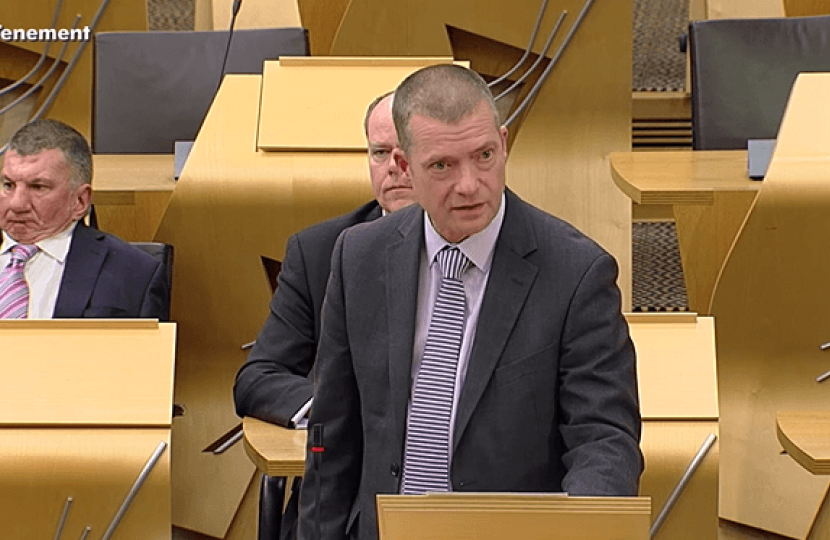 Graham Simpson MSP said “These figures are extremely disappointing for Scotland. The decline in private sector jobs is yet another sign that our economy under the SNP is stumbling.

“Yet again, we see the results of the SNP neglecting Scotland economy. The SNP has all the powers it needs to tackle this slow down and revitalise the Scottish economy. But the only economic growth plan the SNP has produced has been a blueprint for independence.

“The SNP must get back to the day job, stop obsessing about independence and focus on revitalising the Scottish economy.”