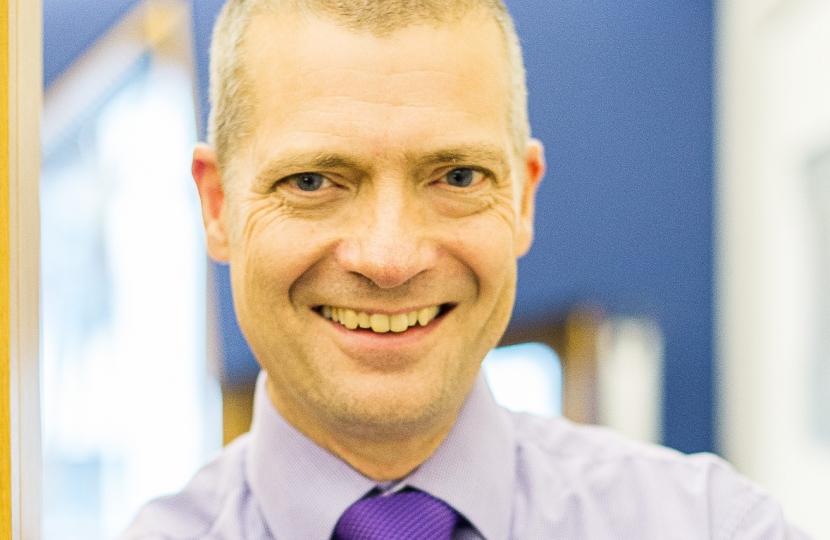 Nicola Sturgeon said last week that her government will legislate now to pave the way for a second independence referendum and seek Westminster’s consent only later.

Yet, in 2012, the same Nicola Sturgeon told Holyrood that passing an independence referendum bill without first obtaining the legally required consent of the UK Parliament would be ‘messy and unclear’.

Commenting on the process of the 2014 independence referendum, Nicola Sturgeon stated that had the SNP pursued a referendum without a section 30 order, it could have been declared illegitimate and outwith the competence of the Scottish Parliament. “The process would have been very messy and unclear,” she said.

The First Minister also claimed that having a section 30 order, put “the referendum beyond any effective legal challenge.”

This was echoed by the Law Society of Scotland response to the previous Draft Referendum Bill consultation, which suggests that there would be doubts over the competency of such a bill, without the necessary UK consent. The consultation response states that “Provided the Section 30 Order is passed by both Parliaments there would be no doubt it would be competent to introduce such a Bill into the Scottish Parliament.”

Graham Simpson said “The First Minister herself has conceded that pursuing another independence referendum without securing the necessary consent would be haphazard and uncertain.

“Nicola Sturgeon, along with the Law Society, has also acknowledged that any referendum bill introduced in this way might not be competent. And yet, the SNP government is now making preparations to do just that – representing the height of arrogance and hypocrisy.