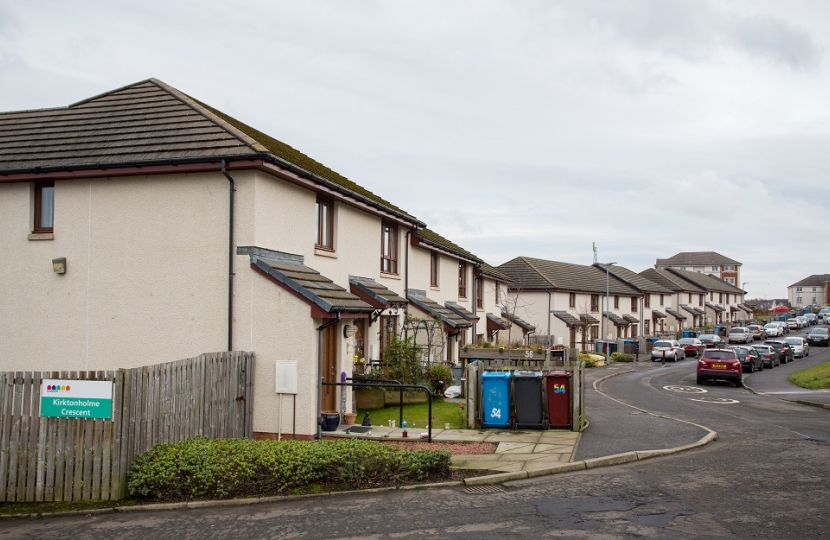 Tory MSP Graham Simpson has called on South Lanarkshire Council to raise its game in tackling empty homes. The authority was mentioned throughout a hard-hitting report on the issue by an influential committee of MSPs.

The Local Government and Communities Committee said it is unacceptable that the council tax levy, which allows local authorities to remove the discount on empty properties and charge a council tax increase of up to 100%, is being over-used by some councils.  In some cases, the levy is being used as a revenue raising tool, exacerbating the empty homes problem rather than solving it.

It also called on the Scottish Government to fulfil its commitment and introduce compulsory sales orders to tackle the blight of empty homes and for all councils to employ dedicated empty homes officers.

Central Scotland MSP Mr. Simpson, who sits on the committee said: “South Lanarkshire Council is one of the few councils not to employ an empty homes officer. Evidence shows that these officers are highly effective in bringing empty homes back into use.

“The council was criticised by some residents for its heavy-handed approach to using the empty homes levy – without even checking if work is being done on houses to bring them back into use. This is actually making matters worse.”

“The Scottish Government was also criticised for failing to implement a manifesto commitment to introduce compulsory sales orders. The committee was unanimous in its view that these powers would be a great help.”

Today during parliamentary debate, Graham Simpson MSP commended the progress of South Lanarkshire Council toward hiring a local Empty Homes Officer in response to the growing number of empty homes.