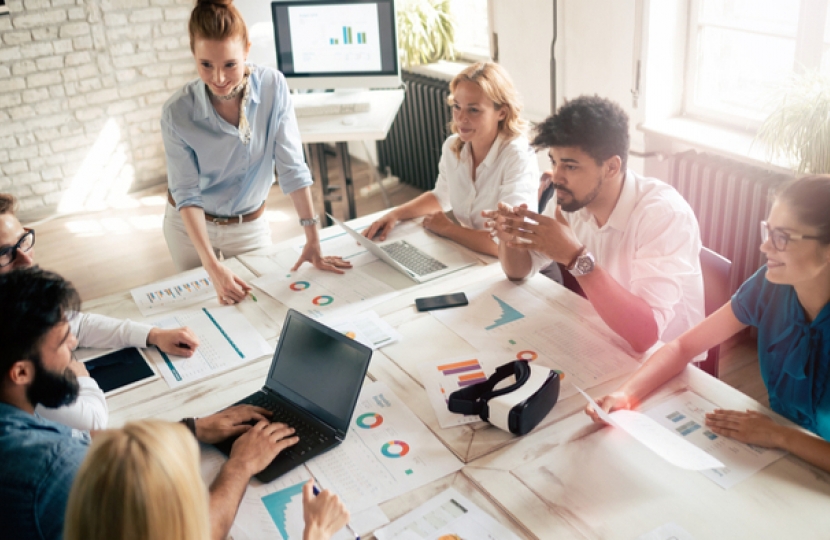 Scottish Conservative and Unionist MSP Graham Simpson has hailed the UK Government for the creation of a job scheme to help youngsters into secure employment.

Mr. Simpson said the £2 billion ‘kickstart scheme’ announced by Chancellor Rishi Sunak will help thousands of youngsters across Central Scotland in yet another example of the UK Government stepping up to support Scotland through the Covid-19 pandemic.

With young people set to be adversely affected in terms of employment prospects in the coming months, the Chancellor’s measures will help support young people and businesses right across Central Scotland.

Mr. Simpson added that this sort of scheme is only possible with the ‘broad shoulders’ of the Union of the United Kingdom and is on top of over £10 billion of support given in the last few months to Scotland.

Commenting, Mr. Simpson said: “The kickstart scheme from the Chancellor is another major show of support from the UK Government to not only protect but create jobs right across Central Scotland.

“Our youngsters are set to be among the hardest hit by the economic effects of the Covid-19 pandemic, but this will give them hope that they will have the access to opportunities to protect them against the threat of unemployment.

“The UK Government and the Chancellor have stepped up to support Scotland to the tune of billions of pounds of support and it is time the SNP welcomed the lengths they are going to get the economy moving again.

“It is only as a result of being part of the broad shoulders of the United Kingdom that we are able to put these schemes in place to support our youngsters.

“Standing up for jobs in Central Scotland is always a top priority for me and I will be seeking to ensure this bold scheme from the Chancellor reaches as many young people as possible.”

I am overjoyed to be returning to the Scottish Parliament alongside two new colleagues, Stephen Kerr and Meghan Gallacher.

I want to thank everyone who made this possible and for those who voted for me in East Kilbride. I will not let you down.