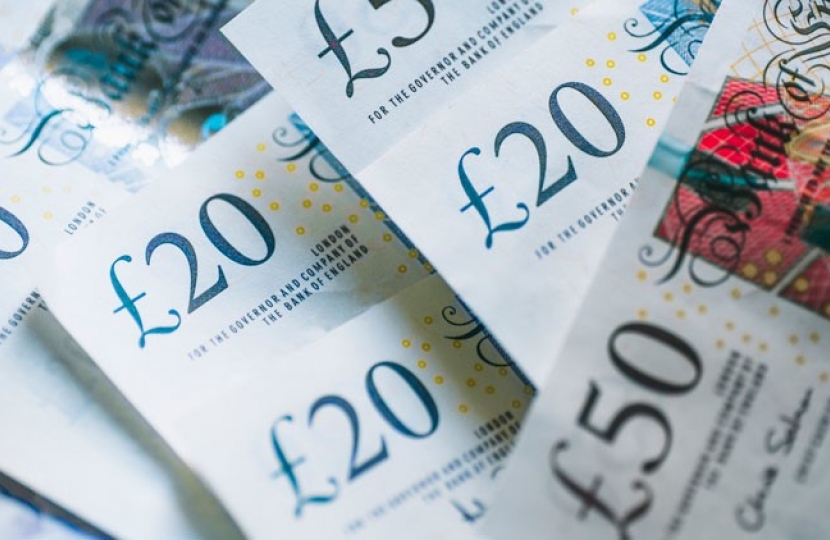 Scottish Conservative and Unionist MSP Graham Simpson has hugely welcomed the UK Government’s VAT cut for the hospitality and tourism sector describing it as a ‘massive shot in the arm’ for the industry in Central Scotland.

The SNP Government have re-opened Scotland’s hospitality sector later than south of the border, putting jobs and livelihoods at risk.

Now, with the cut in VAT to 5 per cent for restaurants, pubs, cafes, cinemas, zoos and attractions among others, the UK Government are giving Scotland’s tourism and hospitality sector hope that they will still salvage a summer season and jobs will be able to be protected for the long-term.

Commenting Mr. Simpson said: “The tourism and hospitality sector are critically important for the economy in Central Scotland and this bold measure of a significant VAT cut from the Chancellor, is another major show of support from the UK Government for Scotland’s economy.

“With the SNP Government deciding to re-open our tourism and hospitality sectors later, they have put jobs and livelihood at greater risk in Scotland, but the UK Government have stepped up to help them through the coming months.

“We must recognise the huge value of our hospitality sector and visitors from all parts of the United Kingdom and across the world and promote Scotland’s hospitality as positively as possible.

“This measure has only been possible by being part of the United Kingdom which continues to be shown at every turn of the Covid-19 pandemic.

“It is up to everyone to give their backing to the hospitality sector in Central Scotland and I’ll certainly be doing that.”

Scottish Conservative and Unionist MSP Graham Simpson has called on the SNP to tackle a ‘ticking timebomb’ of a backlog of operations in NHS Lanarkshire.