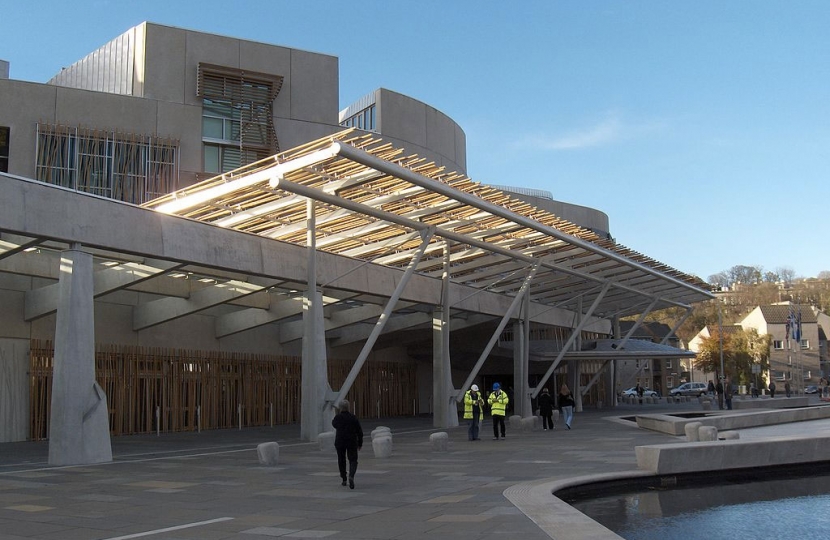 Scottish Conservative and Unionist MSP for Central Scotland, Graham Simpson, is urging local people to engage in proposals for a new Victims Law.

Mr Simpson’s call comes after his party colleague Jamie Greene launched his Member’s Bill consultation to overhaul Scotland’s justice system and put victims of crime at the heart of it.

The wide-ranging plans for a Victims Law would make seven key changes to the justice system:

Mr Simpson says the SNP’s soft-touch justice system often puts the needs of criminals - rather than victims – first, and says those who wish to change that should participate in the consultation as soon as possible.

Scottish Conservative and Unionist MSP, Graham Simpson, said: “I applaud my colleague Jamie Greene for bringing forward these proposals. This Bill could make a huge difference for the lives of victims and families in Lanarkshire.

“This consultation can be the starting point for overhauling Scotland’s justice system and fixing many flaws that have caused a great deal of pain to victims of crime in Lanarkshire.

“All too often, the SNP’s soft-touch attitude has put the interests of criminals in first, rather than those of the victims of crime. The Victims Law has many sensible proposals to change that and guarantee victims will always be put first in our justice system.

“I urge any interested people in Lanarkshire to take part in the consultation as soon as possible and rally behind it.”

Notes: The link to the Victims Law Consultation is here: https://www.victimslaw.org/

If they're serious about reducing emissions we need to see detailed proposals which takes into account this, accessibility and reliability issues.