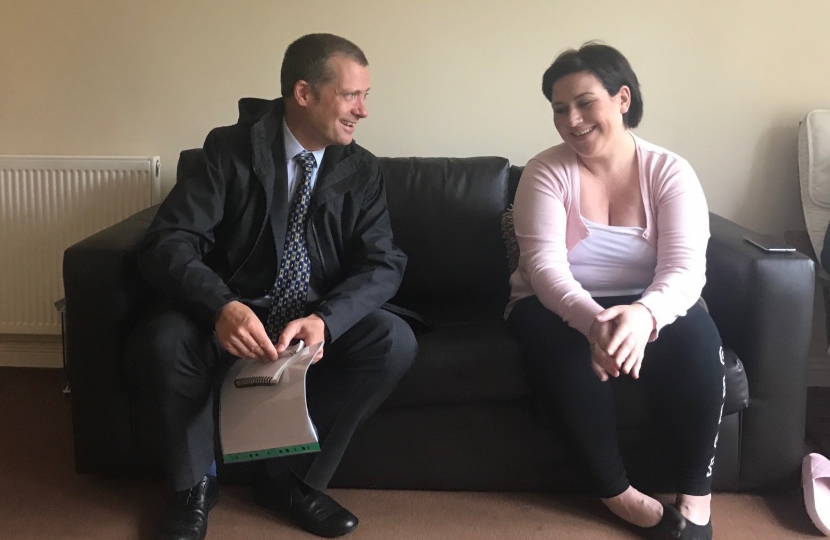 I’m part of an inquiry by MSPs into homelessness across Scotland and wanted to see first-hand what the situation is on my own doorstep.

I was hugely impressed by the work being done by South Lanarkshire Council’s homelessness team after a tour of their services in East Kilbride, where we are really up against it.

There’s a waiting list of 3000 here and the council deals with nearly 500 homelessness applications in East Kilbride alone every year.

A third of all homeless households in the town have children under 16 which is slightly higher than the South Lanarkshire average.

I visited First Stop supported accommodation in Pollock Lane and Lindsay House as well as the Pathways Project run by Y People for those with more complex needs.

I spoke to a number of residents, including single mum Sarah Bright in Pollock Lane. Sarah is a great example of someone who needs help for a wee while but is determined to get back on her feet again soon.

She has worked in the past and is planning to launch a new business offering music therapy.

She needed temporary accommodation – and the facilities at Pollock Lane are first class – and I am sure she will move on into her own place pretty soon.

I also chatted to a teenage girl in Lindsay House, who has a college place and I was impressed by her single-minded determination to get on. And I got the opportunity to meet the highly motivated staff in Lindsay House and at Pathways.

We shouldn’t pigeonhole people. There is a stigma around the word homeless but anyone could end up in that situation.

The key issue in East Kilbride is the lack of social rented housing and a low turnover.

Last year there were 488 homelessness applications but there were only 389 total lets available. It means that some people in the town are asked to consider other areas for housing.

Overall the service is working well, within a challenging set of circumstances. 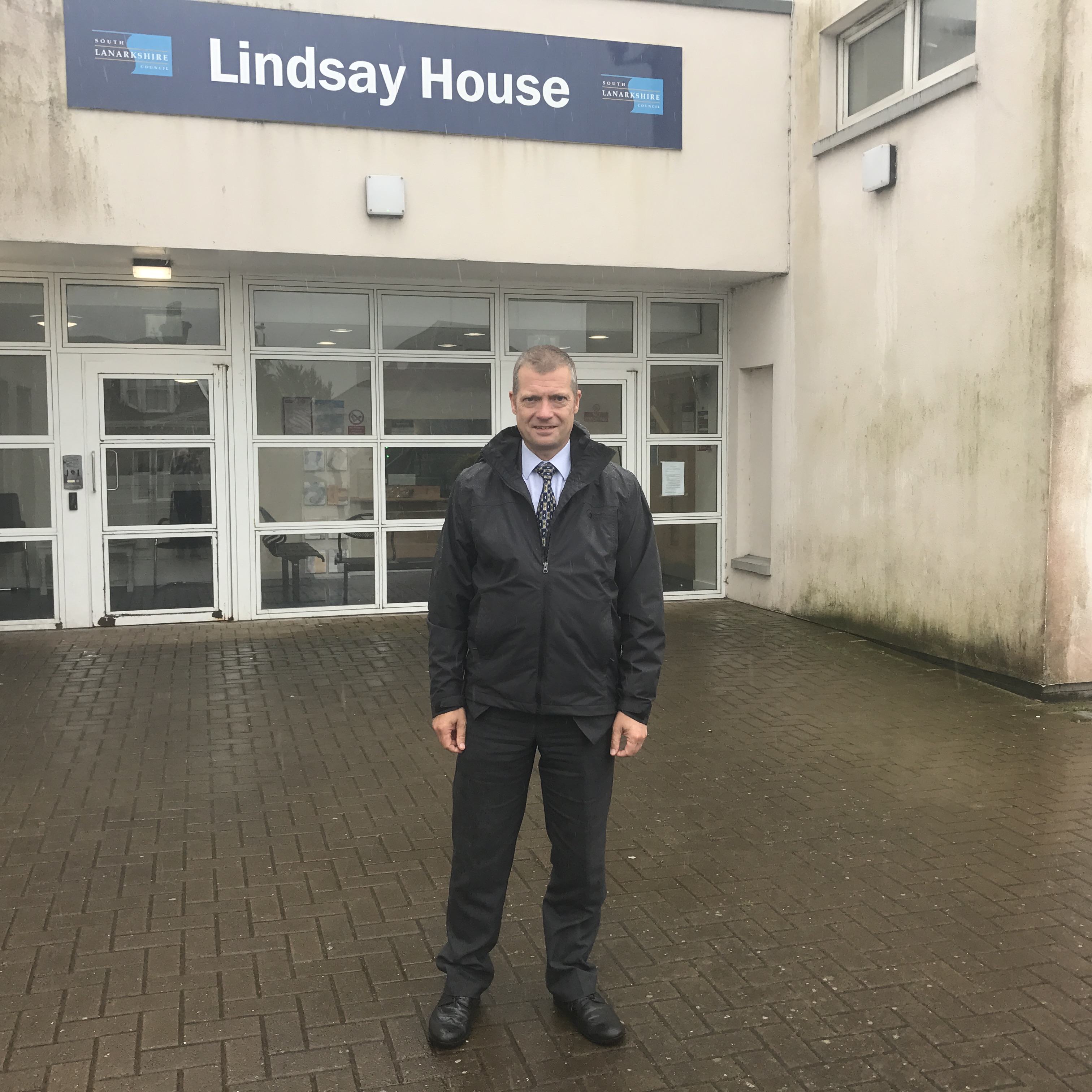