Tax pain ahead if budget passes 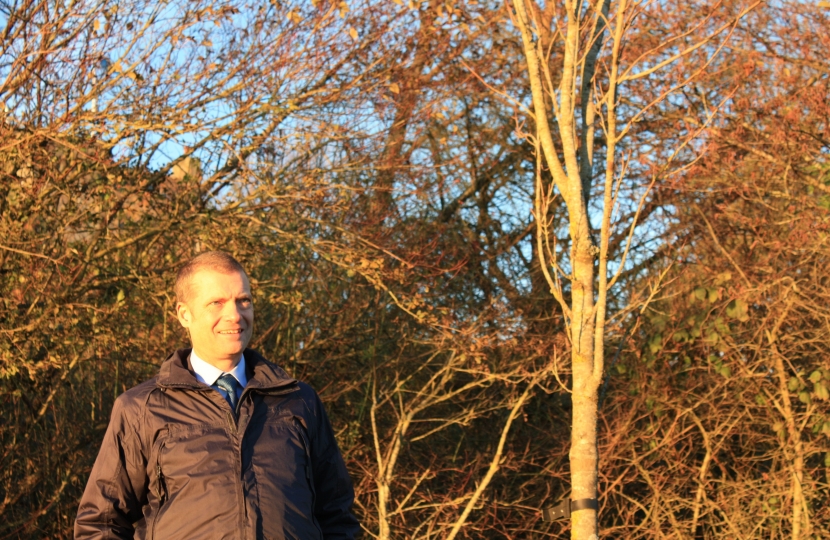 It’s great to be able to write this first monthly column for my home town newspaper.

It’s just over 90 days before we go to the polls again, this time to elect a new set of councillors. I won’t be standing. Having been elected as a regional MSP in May last year, I have decided to concentrate fully on that role. I have a big and important job as the Scottish Conservatives’ local government and housing spokesman. A huge part of that is exposing the SNP’s hostility to local government and taxpayers.

Let’s take the second part of that first. Thousands of people in East Kilbride, including more than 70 per cent of those in my ward, will be hit with higher council tax bills this year – imposed by the SNP and not the council. Most of these people live in modest homes and are not rich but they are being penalised because the SNP thinks they are high-rollers who deserve to be penalised.

When it came to voting on this the Scottish Conservatives led the opposition with only a few Lib Dems joining us in voting against. Labour MSPs backed the plans.

Now to the first part of that earlier statement – the SNP’s hostility to local government. Last week I took part in a debate on the draft Scottish budget. This will see huge cuts to local government and means South Lanarkshire Council will have to slash around £20million from its budget.

The SNP would have you believe that they are the friend of local government but the reverse is true. Year after year, councillors have had to make increasingly tough decisions on cuts to services. This year is no different.

I made that point in last week’s debate but was met with howls from SNP members, meekly following the line trotted out by their Edinburgh masters. This week MSPs vote on the budget. As well as seeing council tax rises, it would see many Scots paying more in income tax than elsewhere in the UK. If it passes in its original format it is going to cause huge pain.

Partially-sighted Labour councillor John Cairney has been deselected in favour of Graham Scott, a former colleague who was soundly rejected by the electorate last time. Mr Scott – who has spent the last five years telling anyone who would listen that he has “moved on with life” – got his comeuppance on the campaign trail though when he lost part of a finger while leafleting.

The Stewartfield Farm shut its doors for the final time last week. It’s a sad loss. What will be even worse is if the building is demolished by developers looking to make a fast buck.

The potential dualling of Stewartfield Way will be a hot election issue. I think it will be a colossal waste of money, with little benefit. I wonder where other parties stand.