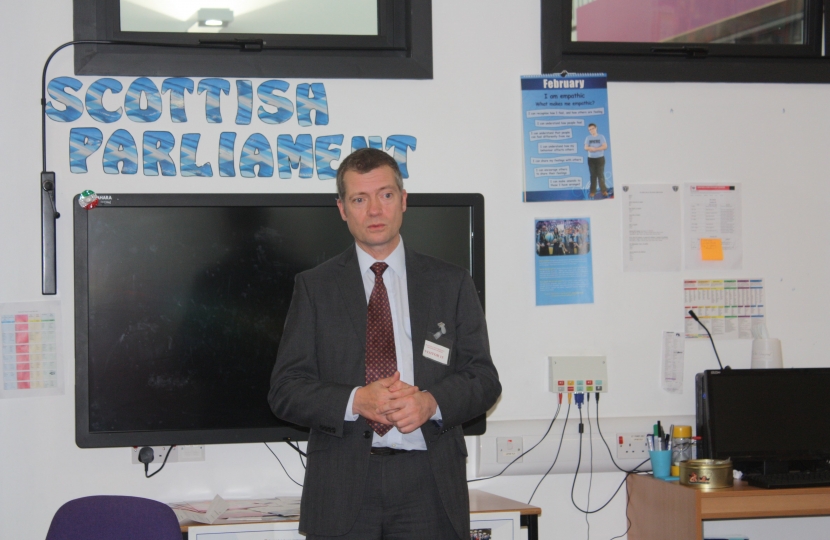 South Lanarkshire Council schools have seen a massive drop in the number of Maths, English and Learning Support teachers since 2012 under the SNP Government.

Subject teachers in Scottish schools have declined dramatically since the SNP came to power, according to the latest statistics released by the Scottish Government.

In addition, there are 43 per cent fewer secondary school French teachers than there were in 2012 across South Lanarkshire. Over the last six years, the number of secondary school teachers taking French as their main subject has declined from 40 to 23.

The Scottish Conservatives have said that the SNP’s inaction on this issue is ‘completely unacceptable’.

Graham Simpson MSP said “This decline in teachers numbers for the core subjects of Maths and English will be deeply worrying for parents.

“The Education Committee at Holyrood are currently debating concerns around the reduction in subject choice and the drop in teachers numbers for the core subjects of Maths and English will be another concern to deal with.

“It is completely unacceptable that the SNP has allowed this situation to develop.”