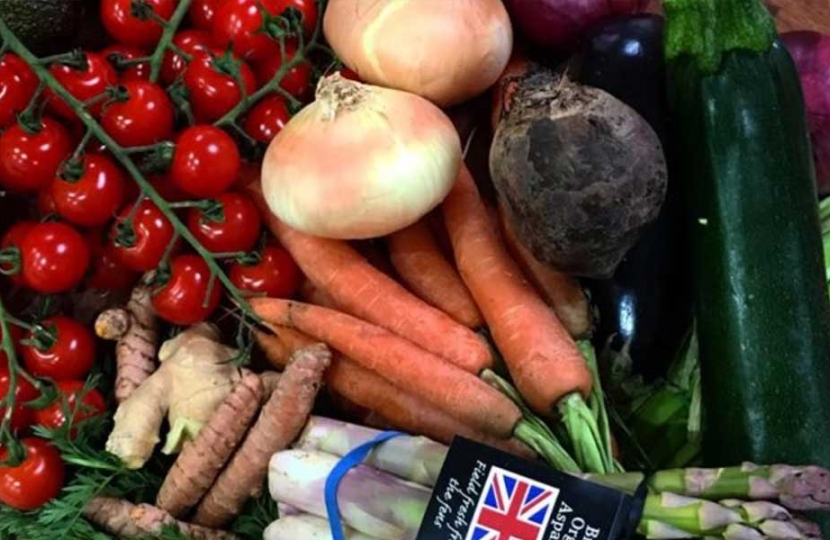 The number of vulnerable people the SNP claims it has helped secure supermarket delivery slots has been described as “pitiful”.

Pressure has been mounting on the SNP government to pass big stores its “shielded” list, containing the country’s most vulnerable people who can’t leave their home during the coronavirus pandemic.

But instead of following the UK Government approach, which saw that list being handed over last month, ministers here have “dithered” and chosen a more complex approach.

Today, after launching a text service which forced the shielded group to get in touch with the Scottish Government, Nicola Sturgeon revealed just 21,000 had been able to sign up to have their details passed onto supermarkets.

There has also been confusion over exactly how many people are in the shielded group.

“We are now weeks into this public health crisis, yet still the SNP hasn’t managed to ensure vulnerable people can get supermarket delivery slots.

“The UK Government simply passed its list on to the big chains, which allowed them to prioritise delivery slots for those who needed them most.

“But here, the SNP dithered and eventually came up with a convoluted system, which hasn’t worked properly, and resulted in a pitiful number of shielded people receiving the help they need.

“It’s just another example of the SNP doing something differently for the sake of being different – and the consequences for the most vulnerable people have been serious.

“The SNP government doesn’t even seem to know how many people are on its shielded list, with the number changing radically each time a minister talks about it.”