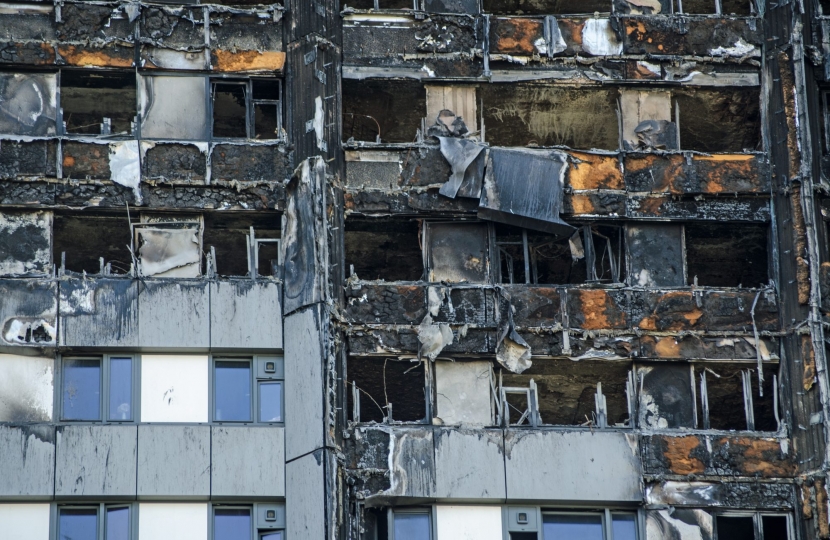 Thousands of Scottish people are still living in potentially unsafe properties that they cannot sell, as the Scottish Parliament’s local government committee heard this morning.

In evidence to the committee, UK Finance, the Royal Institution of Chartered Surveyors; the Law Society of Scotland and Property Managers Association Scotland stated that thousands of homeowners are affected by the current situation whereby surveyors cannot value properties with uncertified cladding.

Due to higher cladding standards in the rest of the UK, Scottish homes are now being held to the safer standard, and property professionals cannot provide a valuation on that basis.

In addition, homeowners in cladded flats are also liable to be penalised as new surveys, costing thousands of pounds are required.

Lastly, the matter of professional indemnity insurance was also raised. This must be resolved by both the Scottish and UK governments so that surveyors will not be sued when providing a valuation for these properties.

“It is astonishing that we do not yet have an immediate ban on combustible material in cladding, as in the rest of the UK – the SNP government must introduce this as a matter of the utmost urgency.

“It seems that thousands of properties are still at risk of fire in Scotland as a result of the UK government’s inaction.

“With regards to the issues preventing mortgage valuations on property with substandard cladding, the Scottish Government must immediately convene a working group of key stakeholders to solve this problem in Scotland.

“They should also work with the UK government to ensure Scots homeowners aren’t being penalised for the increased protection in the rest of the UK.

“The Scottish government must consider setting up a remediation fund to help people who now face potentially ruinous bills and keep people safe.”