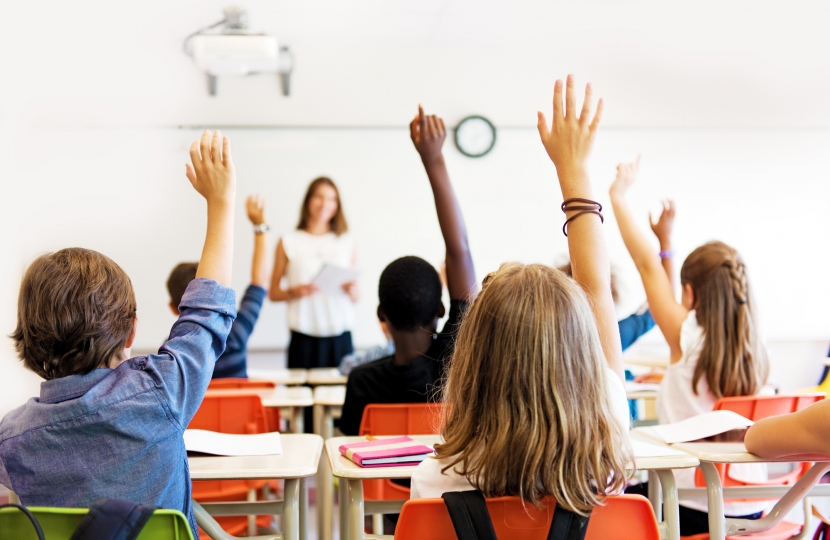 Local MSP Graham Simpson says it “speaks volumes” that SNP MSP Alex Neil can’t even bring himself to back his Government’s plans to bring pupils back to school.

The Scottish Conservative and Unionist MSP was reacting after the Airdrie and Shotts MSP hit out while speaking at the Education Committee saying the proposals are “absolutely unacceptable.”

He also added that it is not “blended education, not bleeding education.”

Mr. Simpson says it shows that parents in North Lanarkshire should have little faith currently in the plans by the SNP Government to ensure pupils will receive the highest standard of education when they return in August.

He is also backing plans from his party to ‘Open Our Schools.’ and called on local parents to make their feelings known on the current plans.

“As a former Cabinet Secretary, he knows what he is talking about and his criticism of his SNP Government’s plans to get pupils back to school didn’t hold back.

“For him to say the current plans are absolutely unacceptable and are more akin to ‘bleeding learning’ just shows how the SNP need to get back to the drawing board and come up with more ambitious plans.

“If the local SNP MSP doesn’t think the plans are good enough, then parents in North Lanarkshire should have little faith in them.

“That is why I’d encourage local parents to make their feelings known through the Scottish Conservatives plans to ‘Open Our Schools’ to ensure pupils in North Lanarkshire get the education they deserve.”