I was invited to see form myself how a charity uses ponies to help disadvantaged children.

Recently I visited Ponies Help Children near Kirk O'Shotts after they won National Lottery funding of more than £8000.

Heather Stephens and her mum Moira Ireland, who run the charity from Blairmains Farm, told me about the two-fold aspect of rescuing abused and neglected ponies and also giving children from a variety of backgrounds a place where they can engage with ponies in a safe and quite environment.

The concept of using ponies to help youngsters who suffer from with a whole variety of issues is a fantastic one.

I saw first-hand the brilliant work being done with one of the young lads called James. He showed me how to groom the animals and told me how much he was enjoying it.

Heather explained how just being around the ponies has made a big difference to James and the other kids who come to them for help.

She said many of the children have a very challenging and at times chaotic family life and just being near the ponies has an instant calming effect on them.

Moira also told me of one youngster who had rarely talked before her first visit, but left being able to say a few words which had her mother near to tears.

Since then the child has come on leaps and bounds and it’s all credit to the vision Heather and Moira have had when they created the charity.

Not only do the children benefit, but the ponies also get great benefit from the children also. Many of them having suffered appalling abuse before being rescued by the charity and are bonding with the children and getting their trust of people back.

The work done by Ponies Help Children, has been recognised by many charities and also by various departments within North Lanarkshire Council who use their services.

That is endorsement enough that this charity deserves all the help and support the can get. 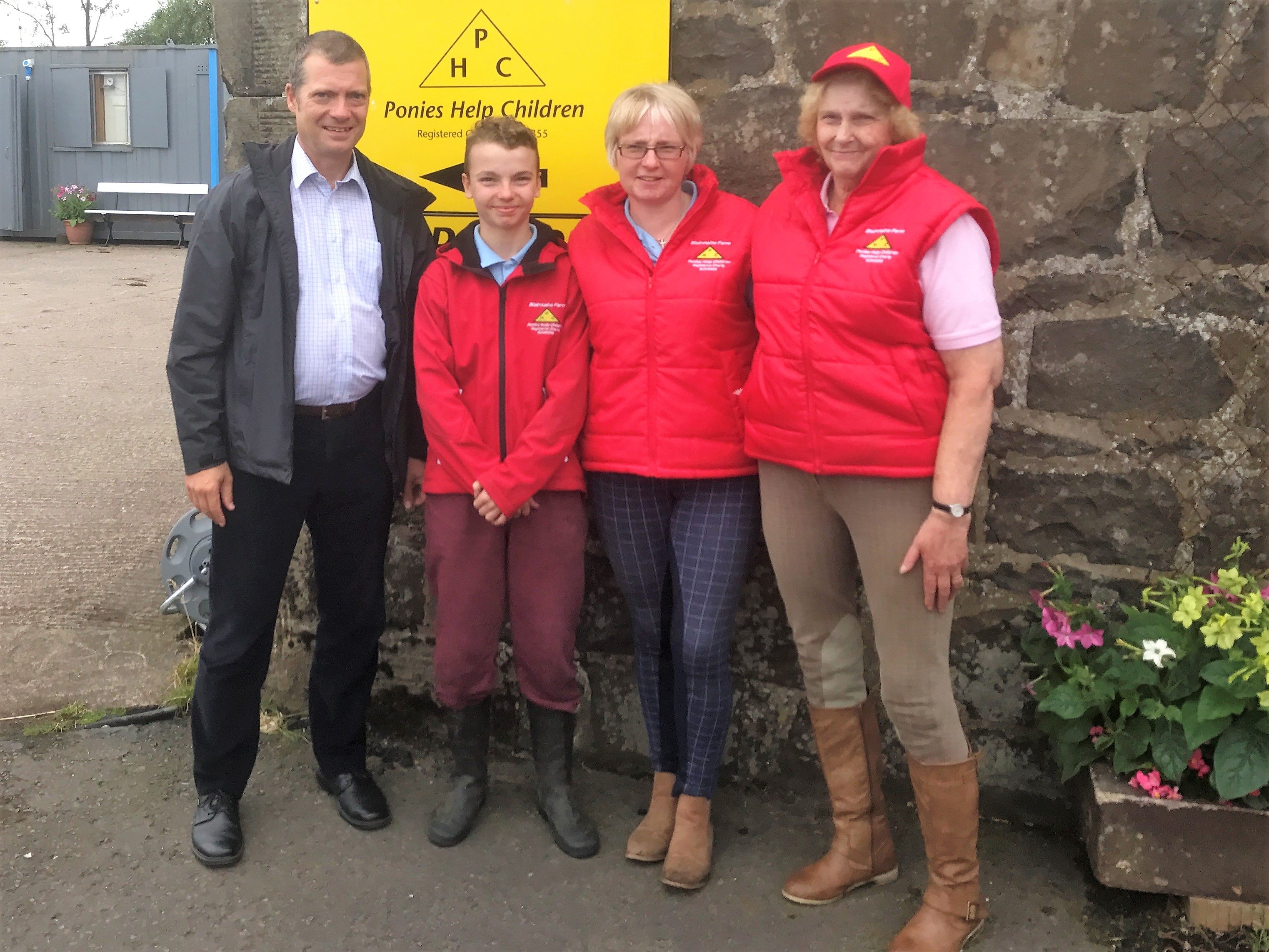