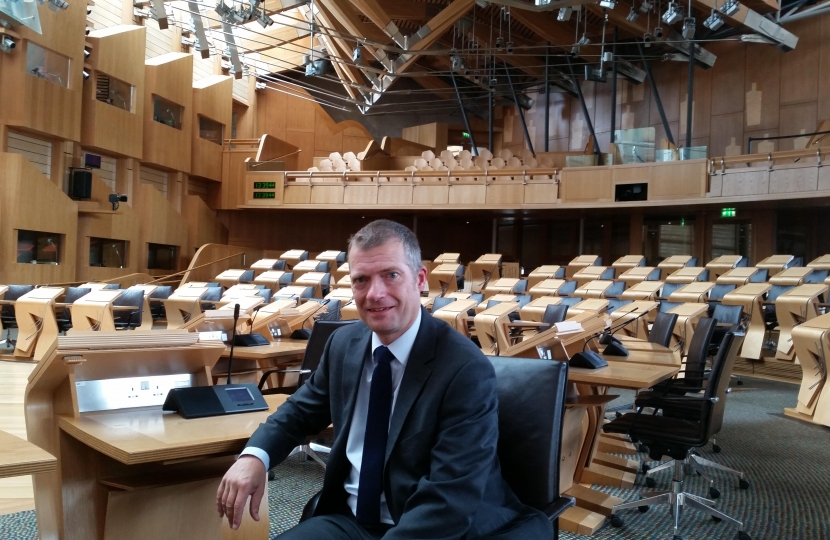 Planning is a subject that gets people worked up.

Many constituents that I have worked with over the years see a system that does not work for them, rather it is done to them.

We have an opportunity in the current Planning Bill going through parliament to change that – to give people more of a say.

The Bill as published it very centralised and doesn’t deliver for anyone, unless you are a government minister.

MSPs have tabled more than 300 amendments, many designed to fix that.

I sit on the Local Government and Communities Committee which is debating and voting on all those amendments – and the Scottish Government is being left with a bloody nose.

Government amendments have been voted down, while those from opposition members have gone through.

One part of the planning system – the National Planning Framework – could have been drawn up with very little scrutiny from MSPs. My proposal to improve on that won the day.

I have others coming up which will temper government meddling in councils, give communities more of a say, lead to more, varied and – hopefully – more affordable housing and protect the environment.

We will be taking stuck into all this again when parliament returns after a two week break, starting next week.

Planning should be about creating vibrant communities and places, whilst involving people in the process of shaping their areas.  I hope the Bill that is passed by the Scottish Parliament reflects this aim.