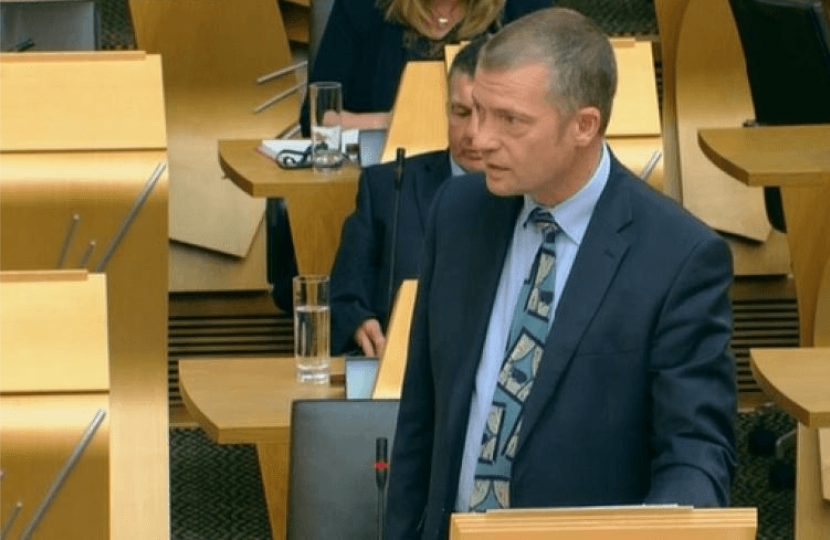 About 6000 youngsters are living in temporary accommodation, the latest figures show.
And they reveal a 13% rise in the number of families with children placed in bed and breakfasts, hostels and bedsits as well as makeshift flats and houses.
At the end of March, there were 3250 families without a permanent home in Scotland - 367 more than last year.
They included 6041 children - an increase o...f 818 - the highest total since March 2011.
There were 1500 cases last year where people slept rough the night before applying for help.
And last year a household in Scotland became homeless every 19 minutes.
These figures show the scale of the crisis in homelessness that we have in Scotland.
We have backed Shelter’s call for a national homelessness strategy.
The Scottish Conservatives will be working closely with charities in the sector to help develop such a strategy.
We need to ensure that national and local government are working seamlessly together to solve this.
It is unacceptable that people are spending longer and longer in unsuitable temporary accommodation.
Homelessness can strike people all too easily but it is often a hidden problem from mainstream society.
These figures represent horrific individual stories and it is to Scotland’s shame that they exist.
We all need to work flat out to solve this.
Clearly, more accommodation is needed but better joined-up working is too.