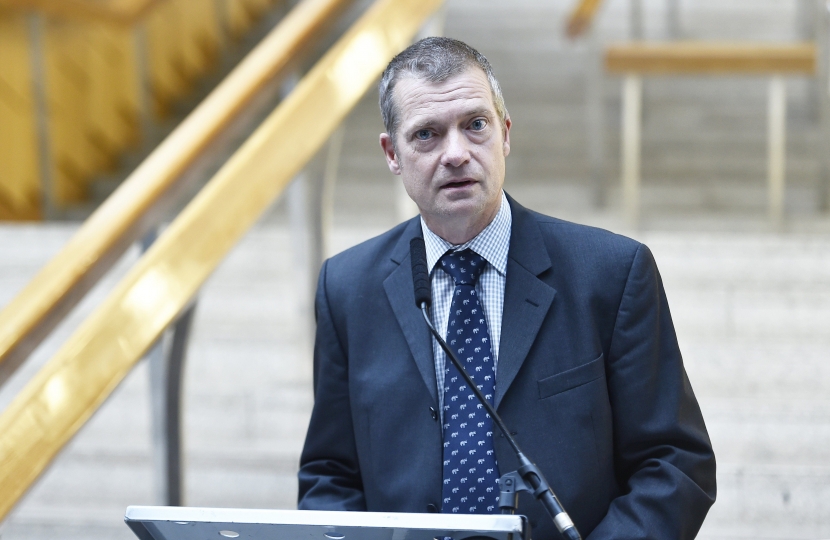 The number of mental health professionals working in Scotland’s NHS has dropped significantly, despite SNP pledges to make the issue a priority.

Figures released today show there were 269 fewer workers in 2018 than the previous year.

The research shows geographical differences in staff numbers, with NHS Tayside enjoying a far higher number of mental health staff per head of population than health boards in Lanarkshire and the Highlands.

Graham Simpson MSP said: “All political parties have agreed to make mental health a priority, yet the only ones with any power have completely failed to do so.

“How can the SNP government tell the people of Scotland that this issue is important to them, while overseeing such a significant reduction in staff?

“Not only have the numbers of workers dropped, but Scotland’s population has increased and aged, while mental health problems are now increasingly common. This points yet again to disastrous workforce planning by the SNP government.

“That leaves vulnerable patients in the lurch, and increases the strain on the hard working staff who remain on these wards.”