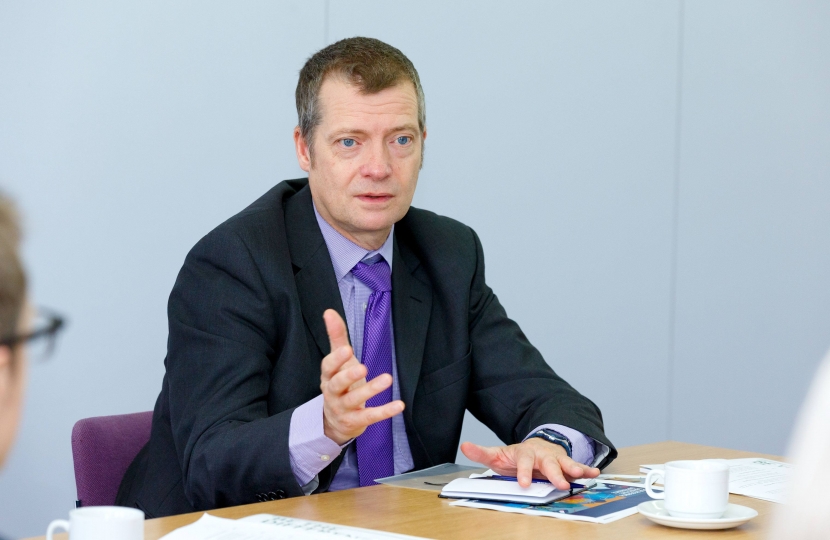 NHS Lanarkshire has seen in a large increase in the number of inpatients being treated at private hospitals over the last five years.

A written response from SNP Health Minister Jeane Freeman highlighted the number of patients that have been treated at private hospitals over the last five financial years. In her written Jeane Freeman says the Scottish Government is “absolutely committed” to a publicly-owned NHS – but these figures fly in the fact of that.

The figures highlight that the number of inpatients treated by private hospitals has increased by 216 per cent across NHS Lanarkshire.

Graham Simpson said “The ongoing hypocrisy from the SNP surrounding private healthcare is quite unbelievable.”

“In public the nationalists pretend they hate the independent health sector, yet in private they totally depend on them for the running of the NHS.”

“In 5 years the number of inpatients treated in private hospitals has increased by 216 per cent across NHS Lanarkshire.  This is a dramatic increase.”

“Private healthcare organisations can provide an important role in Scotland – it’s time the SNP was honest about that. Scotland’s NHS requires sufficient funding so that all Scots can access free healthcare.”