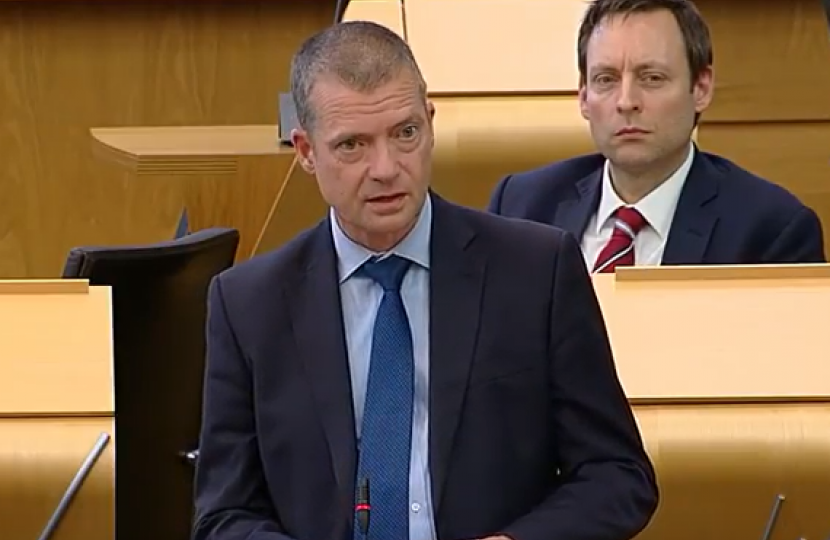 AN MSP has hit out after the number of delayed hospital discharges increased in Lanarkshire.

Central Scotland Tory MSP Graham Simpson said “These figures are extremely concerning. Despite all the promises of the SNP to eradicate delayed discharge these figures show that the number of patients languishing in inappropriate care settings is significantly worse.

“The SNP has used winter and flu as excuses for everything from increasingly cancelled operations to lengthening mental health waiting times. There is simply no excuse for these latest worsening figures other than the mismanagement of the SNP. With the longest ever waiting times, a failure to support primary care and staff morale at rock bottom, the SNP has to get a grip of this situation.”