Housebuilding stagnates under the SNP 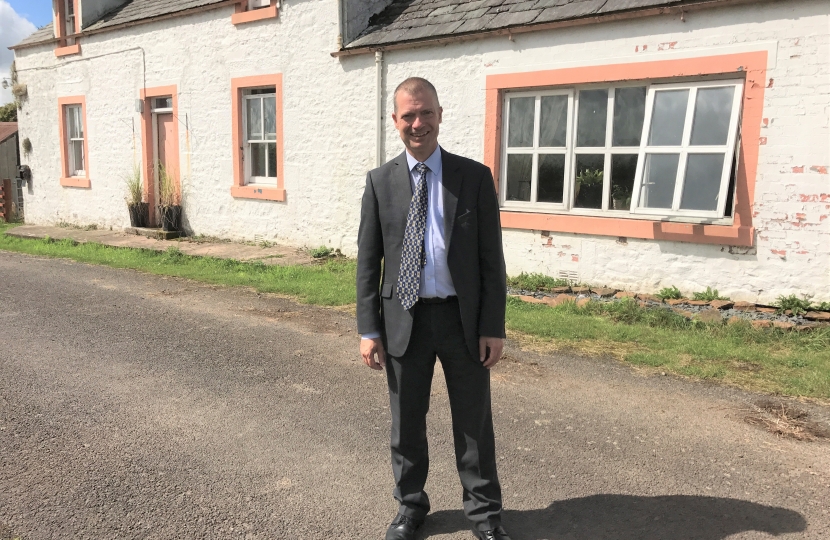 Scotland’s housebuilding sector is stagnating under the SNP with their failed policy agenda.

In an Economy, Energy and Fair Work committee meeting on the 19 February 2019 Chief Executive of Homes for Scotland, Nicola Barclay, outlined the lack of recovery was due to policy link and starkly contrasted this to the outlook in England.

Housebuilding has now recovered to pre-recession levels in England since 2016/17, whilst in Scotland housebuilding levels are not close to recovering. In 2007 25,747 homes were built but in 2017 that figure was 17,650.

Graham Simpson, Scottish Conservative Housing Spokesman, said “These statistics highlight another area were Scotland is stagnating under the SNP.

“Homes for Scotland’s evidence to the Scottish Parliament Committee reinforced that the lack of recovery in Scotland’s housebuilding was due to the SNP’s failed policy agenda.

“This issue within Scotland's housing market is fundamentally one of housing supply and the SNP have repeatedly failed to meet housing targets. The number of new homes completed has fallen by a third under the SNP. Whilst housebuilding has stagnated in Scotland, England has already recovered to pre-recession levels. The SNP have ruled Scotland for nearly 12 years – they have only themselves to blame.

“The Scottish Conservatives have proposed a range of ideas to increase the housing stock available, from planning reform through innovative infrastructure funding to meaningful action on empty homes. We urge the SNP to back these ideas”.