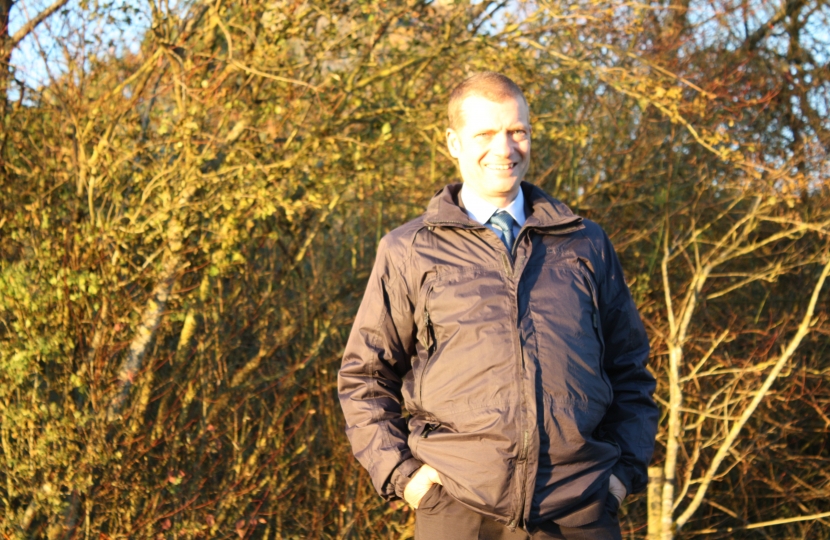 Scottish Conservative and Unionist MSP for Central Scotland has praised the UK Government for continuing to protect vital local jobs and livelihoods through the furlough scheme.

Provisional figures from HMRC show that 269,800 employees in Scotland were furloughed at the end of April, down from the 333,300 that were being protected by the scheme in March.

Mr. Simpson  says the furlough scheme is just one of the examples of how the UK Treasury have protected individuals and businesses in East Kilbride, Strathaven and Lesmahagow throughout the Covid pandemic.

Mr. Simpson says by contrast, SNP Ministers have not engaged with businesses and failed to get funding to them quickly enough as they have had to shut their doors or operate under tough restrictions.

Scottish Conservative Graham Simpson said: “The UK Government put the furlough scheme in place immediately as the pandemic struck to protect vital jobs and livelihoods throughout the country.

“As we see restrictions easing and as we look to accelerate our economic recovery, it is understandable that the numbers being furloughed are starting to decrease. However, the UK Government are committed to having this support in place until the end of September.

“Right now, the Treasury are still supporting thousands of jobs in East Kilbride, Strathaven and Lesmahagow to protect the local economy. Coupled with the self-employed scheme and billions in business loans, these schemes have shown the strength of pooling and sharing resources across the United Kingdom.

“By contrast, SNP Ministers have failed to consult businesses in East Kilbride, Strathaven and Lesmahagow on critical decisions and have been too slow to get vital funding out the door to them.

“As we hope to look beyond the health crisis, all of our focus must be on our economic recovery and rebuilding our communities, rather than trying to break them up.”