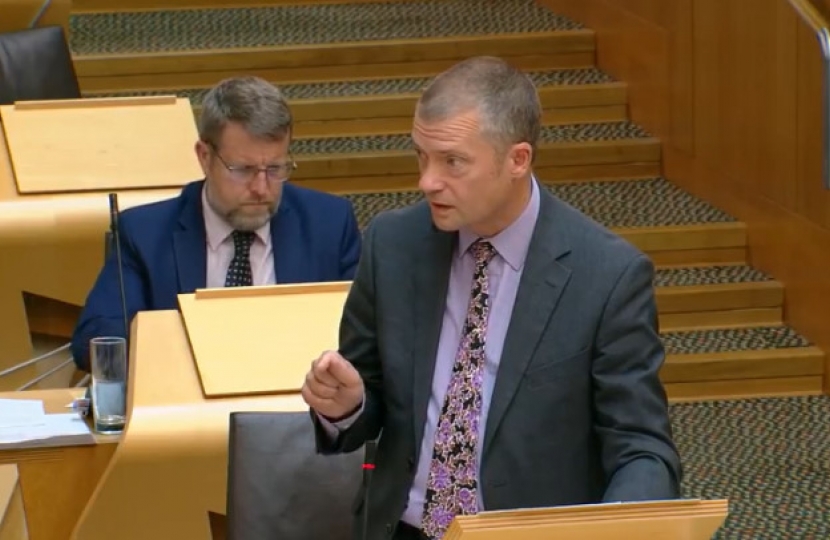 Thousands of Scots families have been forced to pay a 'second homes tax' even though they have no intention of keeping two properties.

Homeowners seeking to move up the property ladder have been hit with paying thousands of pounds extra simply because they opt to buy before they have finalised the sale of their existing property.

The 'additional dwelling supplement' (ADS), introduced by the Scottish Government in April last year, adds a tax of 3 per cent of the value of a home if the buyer owns another property.

It is estimated that of the 25,000 who have paid the ADS, over 6000 do not intend to keep the second property.

I spoke to the Scottish Daily Mail explaining that this is another example of an SNP finance policy which has significant unintended consequences.

Thousands of people are being hit by this tax have no intention of being second-home owners. Yet still they are having to cough up significant sums at a time when they can probably least afford it.

The Scottish Government has to look at the negative impact here and have a rethink about how this policy is implemented.