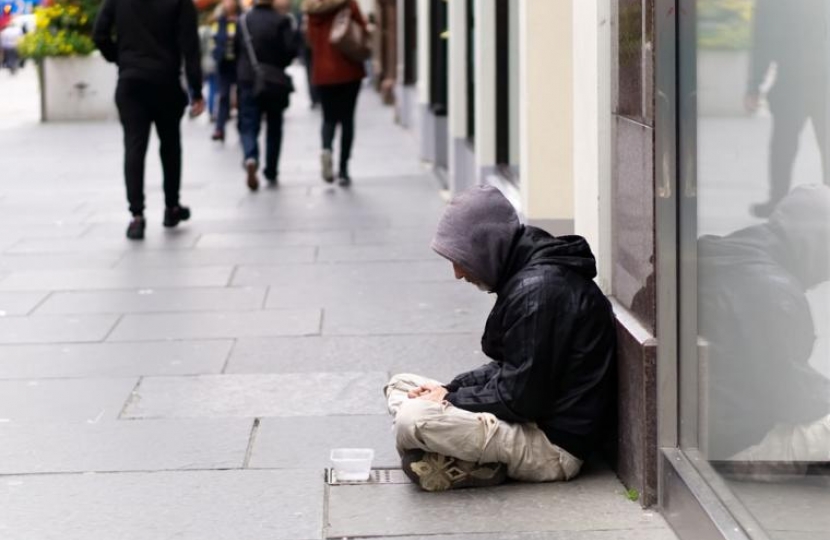 Homelessness death figures came out this week showing a rise overall in Scotland in 2019. In Scotland there was an average of 52.2 deaths per million.

Graham Simpson, MSP for Central Scotland said:
"Douglas Ross has committed to end rough sleeping in Scotland as a key pledge in the Scottish Conservatives’ manifesto by 2026 - the end of next parliament.
"The SNP have had the powers over this for 14 years but talk is cheap when it comes to tackling tragic deaths.

"The SNP have also slashed the housing budget in their budget for this year by over £100 million- initially was a £268 million cut which was described as a backwards step by Shelter Scotland.
“Homelessness is a national blight and I am committed to addressing it in South Lanarkshire as we have a moral duty to support those in desperate need of help.

“I am shocked to see how widespread this is, not just in South Lanarkshire but in almost every part of the country.”