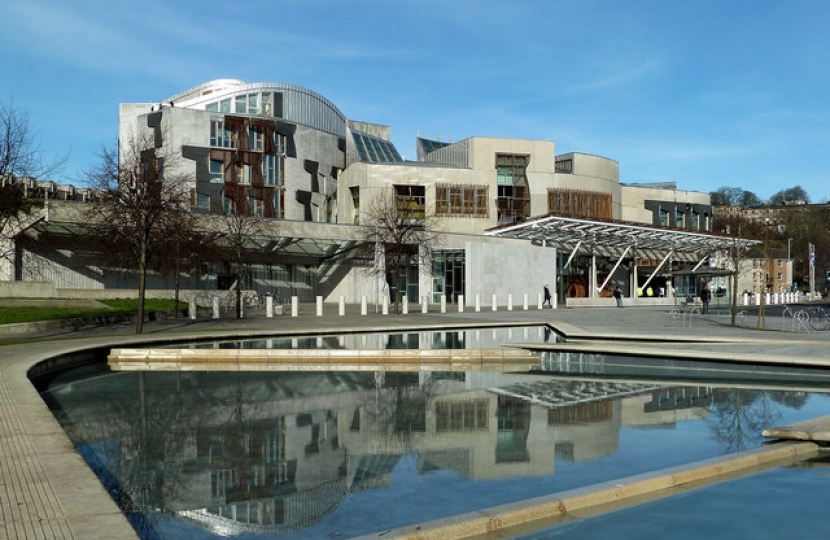 The Scottish Government has requested a delay to the transfer of new benefits powers to Holyrood following the coronavirus pandemic.

She told MSPs: “I had anticipated laying out my plans for launching Scottish disability benefits this week.

“Work had been continuing at pace and I planned to lay out plans for rolling out Child Disability Payment and the Scottish replacement for Personal Independence Payment to the previously agreed timescales alongside, importantly, our plans for a new method of decision making which would in effect end face-to-face assessments.

“Those timescales are clearly no longer possible.”

And she added: “I have therefore spoken to UK ministers and we have agreed they will continue delivering disability benefits for existing and new Scottish clients over a longer transition period.”

Shadow social security secretary Graham Simpson said the delays were understandable given the challenges presented by Covid-19, but noted that the SNP government had been struggling to meet these deadlines in any case.

“It’s disappointing the see the roll-out of future benefits delayed, but in the circumstances we understand the reasons.

“The secure transfer of these powers has to be the absolute priority.

“Moving over powers that the Scottish Government isn’t ready for would only hurt the most vulnerable in society.

“Fortunately, the UK Government has been flexible on this, and that again underlines the importance of both of Scotland’s governments working together closely.

“There were already question marks about whether these benefits would be delivered on time by the SNP government, but this crisis takes that particular challenge out of their hands for the time being.”

From today (Monday 25 January) people across Lanarkshire aged between 70 and 79 and those who are clinically extremely vulnerable will start to receive their covid-19 vaccination appointments.