Not only did I get to see the great work being done, I was also invited to take part in a training session.

Before donning my gloves, I heard from coach Pat Campbell of the club’s success on the European stage and its plans to encourage more youngsters through the door to train with local teenager Harley Boal who has just represented Scotland at the European Championship in Romania.

I was delighted to accept Pat’s offer to come down after they received an award from the Big Lottery Fund which they plan to use to buy new kit and sports equipment.

When Pat asked if I would like to take part in a training session, I thought why not?

He really put me through my paces, on the bags and pads with the other members really encouraging me to go for it. It was a real rewarding and satisfying workout - and I certainly felt it afterwards.

I spent time talking to the members and all of them love it. It’s not all about boxing, it’s about getting fit and having fun.

Pat also told me that the club want to encourage more youngsters to come and have a go and not just boys. They are actively encouraging girls to get involved in the sport in a safe controlled but more importantly a fun environment.

I saw this in action for myself as the younger kids were learning boxing skills and keeping fit under the watchful eye of their coach Brian Taylor who added a real fun aspect to their training.

Pat also  told of the pride the club has in the raft of up and coming young boxers, many who have gone on to win local and national titles like Harley. What Harley and the other youngsters have achieved in such a short space of time is fantastic.

I’m sure that they would all say it’s down to a large part played by head coach Gerry Taggart, Pat and Brian other coaches who give up so much of their spare time to make the club a success.

Next time one of them has a match I would be delighted to come and cheer them on. 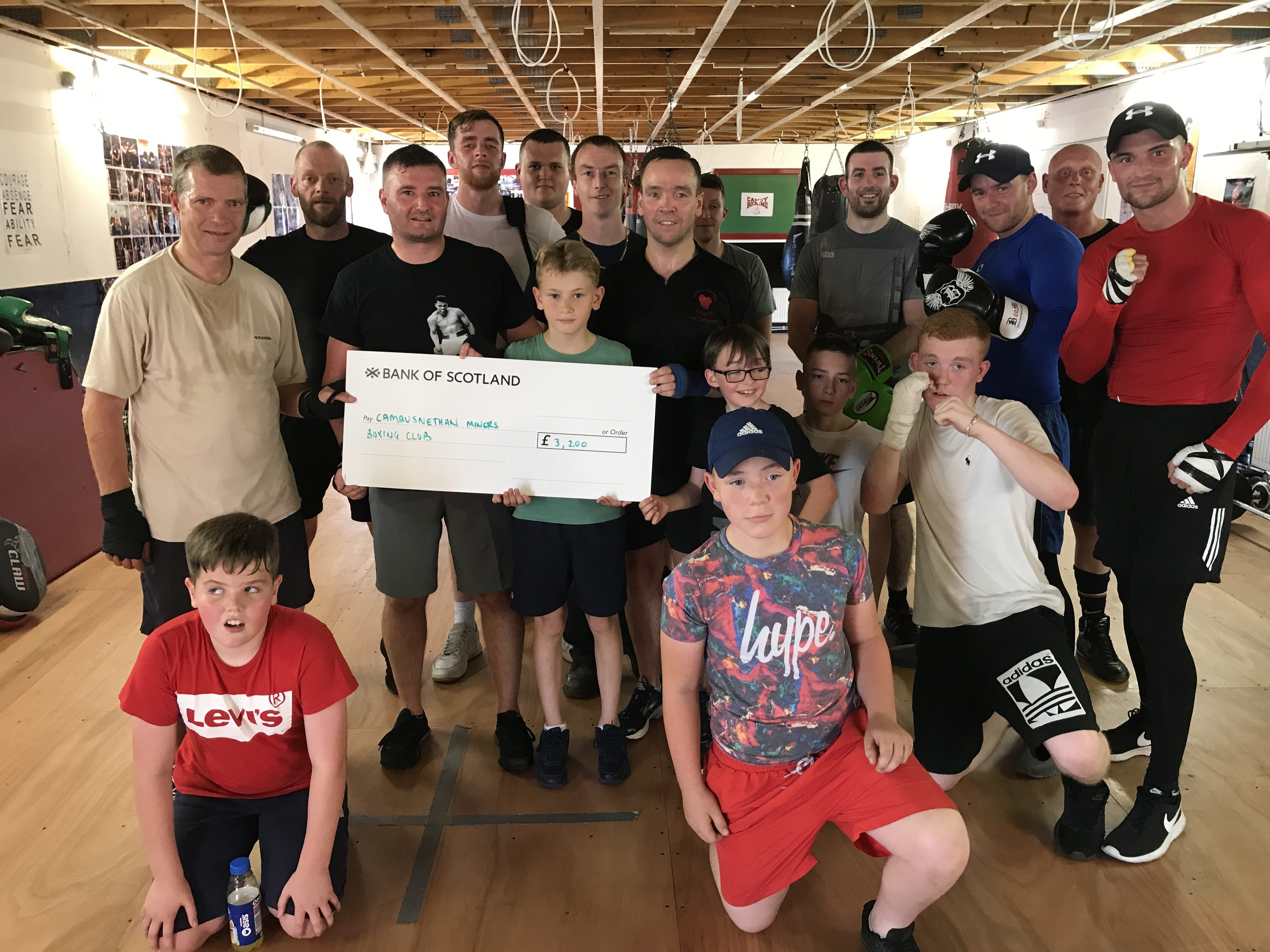