Calls for transparency on lockdown measures 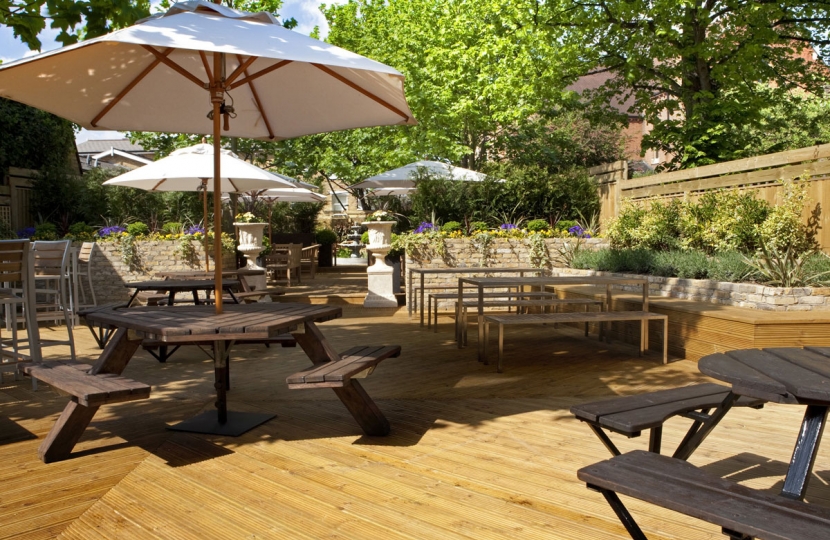 The Scottish Conservative and Unionist MSP challenged her on the issue following the move to loosen some further lockdown restrictions in the coming days and weeks.

Mr. Simpson highlighted that outdoor markets are set to be allowed to re-open by the end of the month, but no firm date has yet been given to re-open outdoor beer gardens and further seating areas.

That was despite many businesses feeling there was an expectation ahead of the First Minister’s announcement that they would be able to re-open imminently, after having no income for close to three months.

However, in response Nicola Sturgeon told Mr. Simpson that there is emerging evidence on these places being of a higher risk of transmission, adding that it is “where your pattern of breathing might be changed.”

That has led Mr. Simpson to call on the First Minister to fully explain to him, the businesses and the wider public as to why there are differing views on from one outdoor place to another.

Commenting Graham Simpson MSP said: “I fully understand that we need to be following the science at all times and that new evidence is emerging all the time.

“However, there was a clear narrative and expectation ahead of the First Minister’s announcement that beer gardens and outdoor areas were set to re-open imminently.

“The announcement from Nicola Sturgeon was a bitter blow to many in our pub and hospitality industry who had been hoping for a bit of movement after months of having no income.

“To hear her talk about different patterns of breathing just won’t wash with many who are struggling to stay afloat.

“That is why the First Minister needs to be fully transparent on the decision making process as we ease lockdown measures and hope that she will expand on her remarks to me in the chamber, which only raised more questions.”