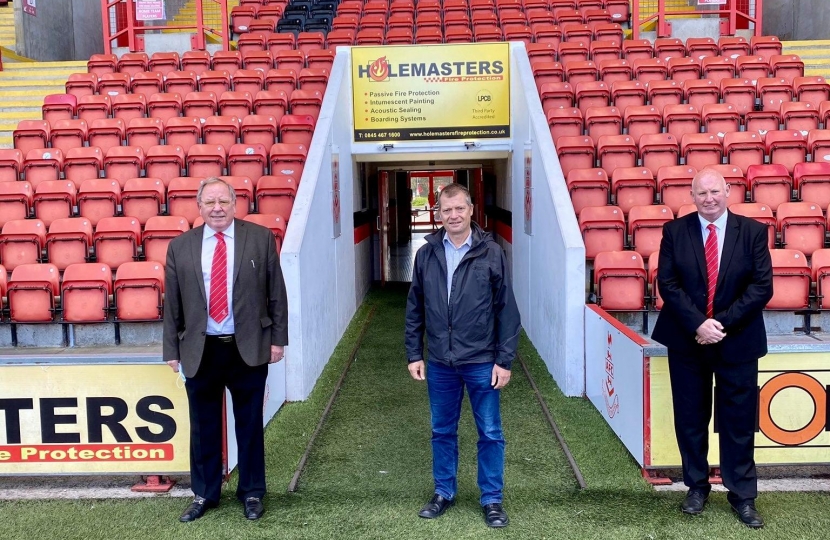 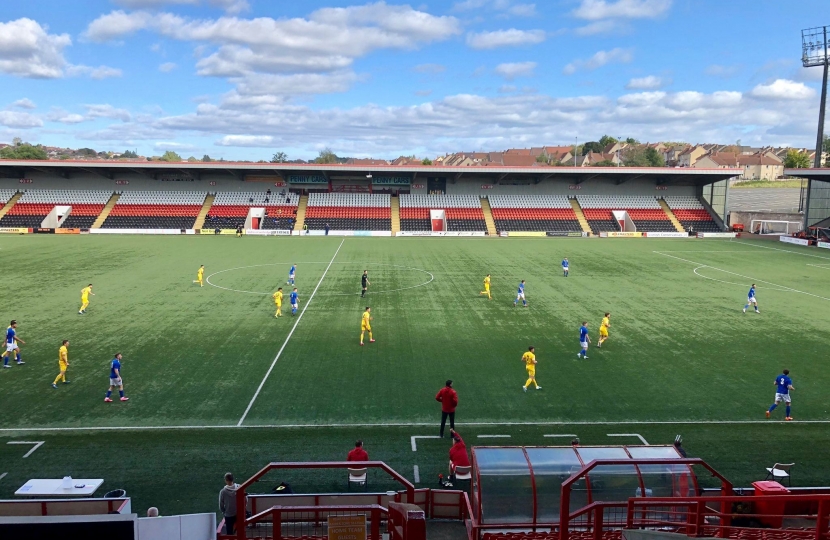 “Airdrie have a fabulous ground which can accommodate 10,000 fans but their average gate last year was 1,000.

“It stands to reason that on those numbers people could easily be spaced apart and get to watch games with little risk to themselves and others.

“I fear for the future of some clubs if we carry on as we are. Airdrie is probably one of the more secure clubs but there are others in a perilous position.

“Nicola Sturgeon must come up with a rescue package quickly or our game will be decimated.”