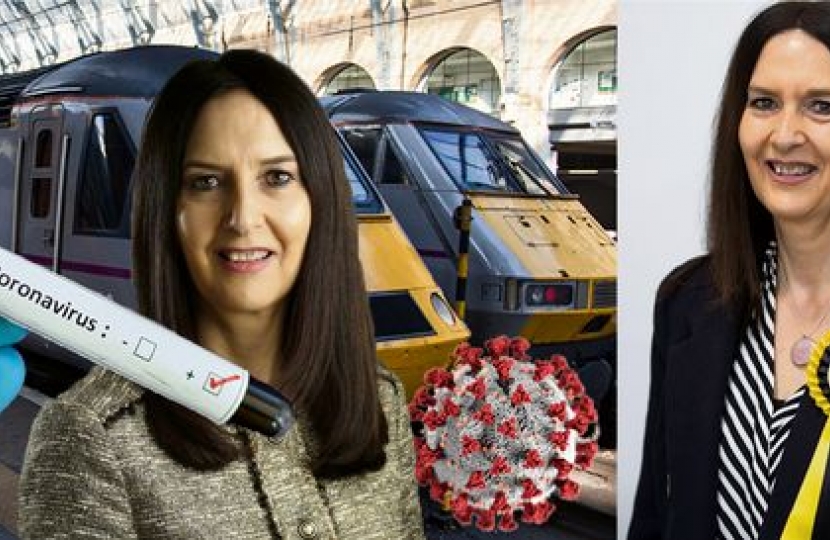 Scottish Conservative MSP Graham Simpson has called for Margaret Ferrier to consider her position after she admitted breaking coronavieus rules by travelling back to Scotland while positive for the virus.

The MP for Rutherglen admitted she had travelled to Westminster from Scotland, by train, after feeling unwell with coronavirus symptoms.

The MP received a positive test result for the virus, before making the decision to travel by train back to Scotland.